Save the date! Höfði Reykjavík Peace Centre’s annual conference in cooperation with the Icelandic Ministry for Foreign Affairs and Nordic Women Mediators will take place on Monday October 10 in Veröld - House of Vigdís at the University of Iceland. Join us for a discussion on how to reimagine peace processes!

We look forward to welcoming you at the Imagine Forum: Reimagining Peace Processes!

Today's violent conflicts are complex, increasingly protracted and no longer defined by national borders. They are also frequently linked to global challenges such as climate change, natural disasters, cyber security and transnational organized crime. Contemporary conflicts have taken on new forms, featuring not only conventional warfare between state armies but also non-state armed groups, criminal gangs, drug-traffickers and terrorists. Europe that has not seen wars of aggression between states since the end of World War II, with the exception of the Bosnian War, is now again shockingly faced with the challenge of a war on its continent, with Russia’s invasion of Ukraine.

The shifting nature of war has made peacemaking more difficult. International cooperation and investment in peacebuilding and conflict prevention has never been more important. At the same time unrelenting attacks on multilateralism makes it harder to build consensus to tackle these global threats. To build sustainable peace the international community needs to re-frame how it approaches the design and implementation of peace processes to solve these collective challenges.

Past and recent peace efforts have repeatedly demonstrated that inclusivity of diverse and representative voices is a crucial component of sustainable peace. Why do so few women participate in high-level peacemaking? Where are the voices of young people? All too often peace processes struggle to engage all relevant actors and fail to adequately engage the rest of society. Reaching a peace agreement is of course only half the battle, as the participation and commitment of the whole community is central to the implementation of a peace agreement.

At this year's Imagine Forum we want to focus on how we can address the shortcomings of contemporary approaches to peace building and develop effective and inclusive peace processes for the future.

Join us for a discussion on how to reimagine peace processes! Registration here

2017 Looking Over the Horizon 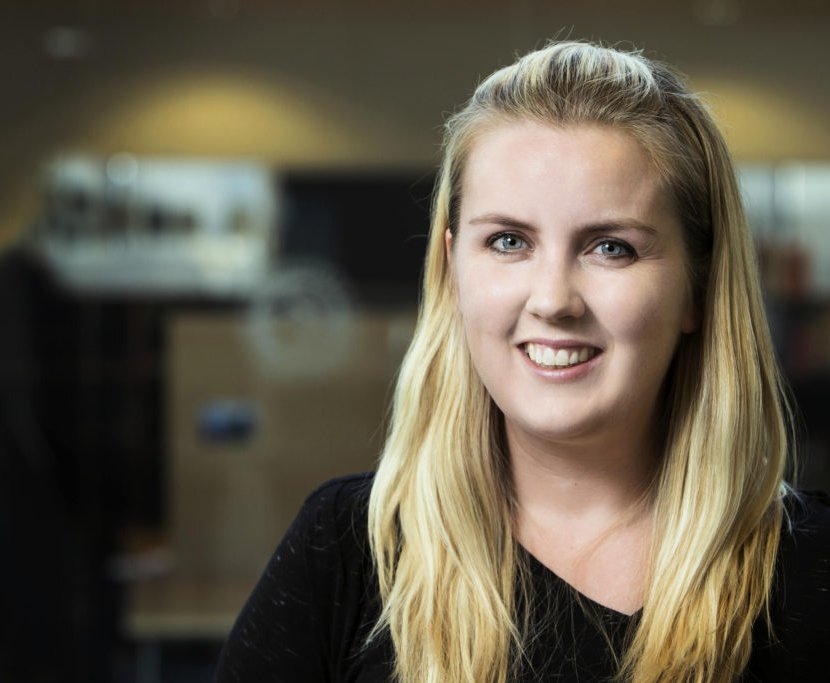