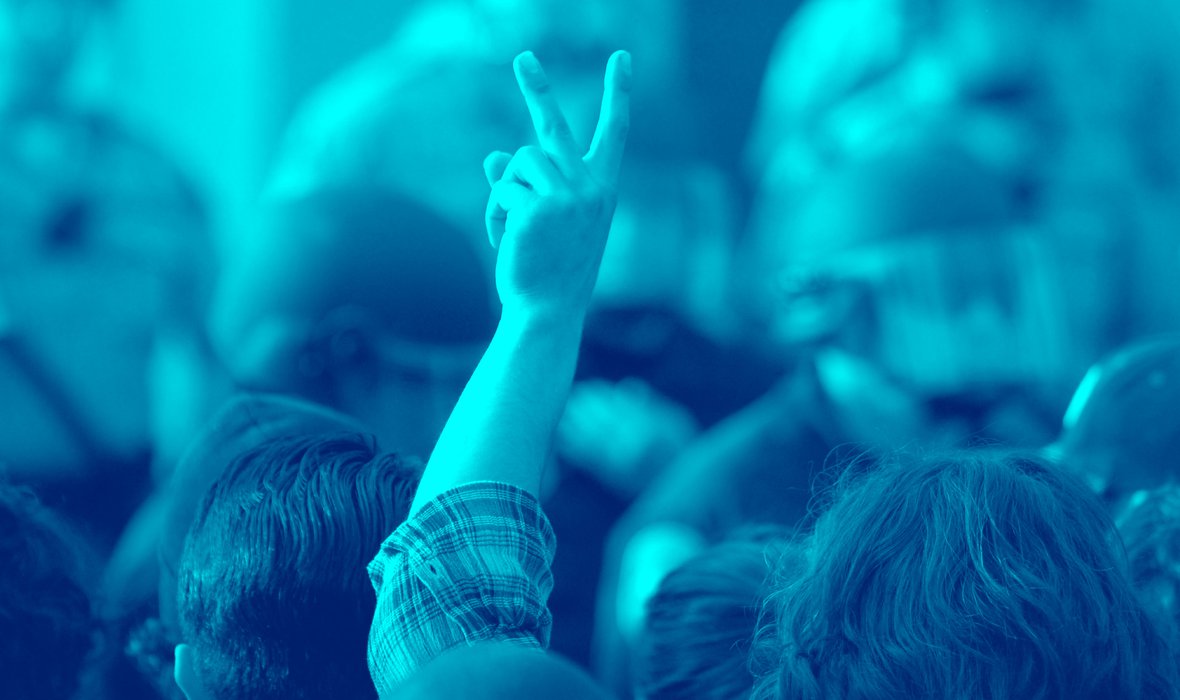 Steve Killelea, Founder & Executive Chairman of the Institute for Economics and Peace and author of the Global Peace Index and Annika Bergman Rosamond, Senior Lecturer at the Department of Political Science, Lund University, gave the keynote addresses. Jón Atli Benediktsson, Rector of the University of Iceland, Lilja Alfreðsdóttir, Minister for Foreign Affairs and Dagur B. Eggertsson, Mayor of the City of Reykjavik, addressed the seminar.

During the first panel discussion, held in collaboration with Reykjavik International Film Festival, RIFF, the panelists and audience engaged in a dialogue on the power of the visual narrative in affecting opinion and igniting action in today´s world. The second panel discussion focused on the enhanced role of cities in the world today and how cities and citizens can be the change makers.

The objective of the opening of Höfði Reykjavik Peace Centre at the University of Iceland is to support Reykjavik in its mission of becoming a city of peace, and to advise on how Reykjavik can promote peace at home and abroad. The aim of the Peace Centre is to promote non-violent communications, the eradication of interpersonal violence and peaceful relations between states and organizations. Additionally, it promotes peace through research and education.