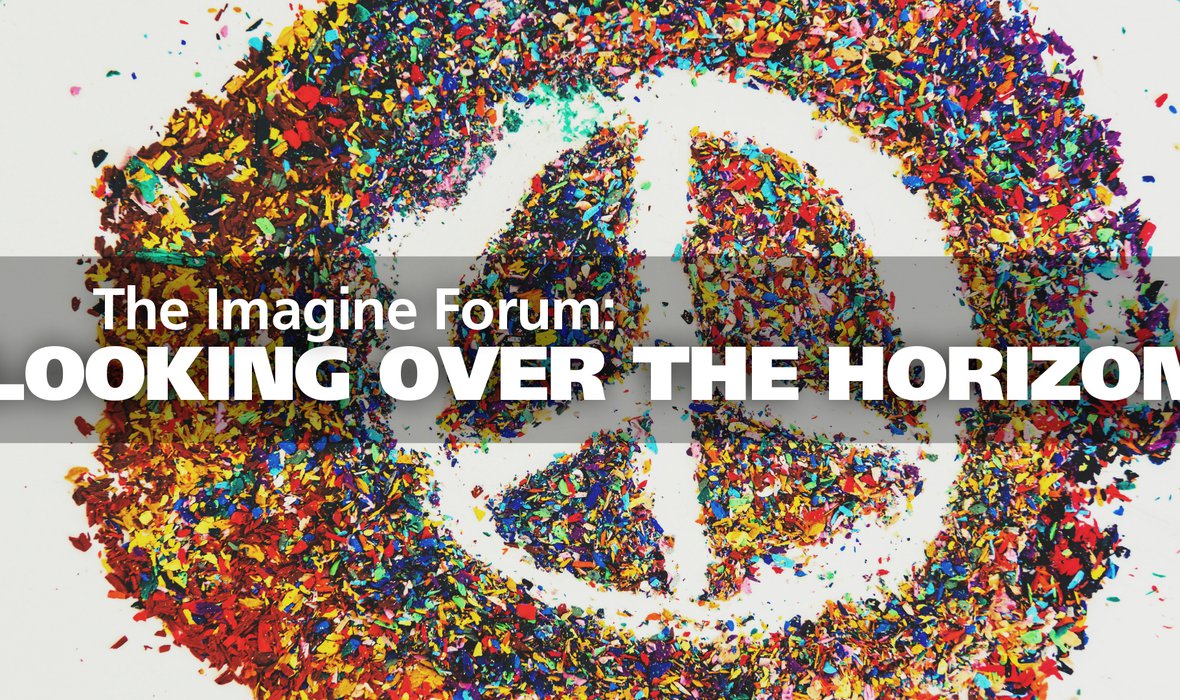 The Imagine Forum: Looking Over the Horizon

The world’s most daunting and complex challenges call for bold ideas and fresh approaches. Their solution requires that the voices of young people are heard. Focusing on the positive changes young people are making in their communities and societies, Höfði Reykjavik Peace Centre brought together a dynamic group of young people and creative thinkers to engage in an inter-generational dialogue, seeking innovative solutions to global threats and challenges.

Unni Krishnan Karunakara is a Senior Fellow at Yale Jackson Institute for Global Affairs and the former International President of Médecins Sans Frontières/Doctors Without Borders. Mr. Karunakara has worked in Ethiopia, Azerbaijan, Brazil, Bangladesh and the Democratic Republic of Congo as well as holding various academic and research fellowships at universities around the globe.

Faten Mahdi Al-Hussaini is a Norwegian activists fighting radicalisation and extremism and a co-founder of JustUnity in Norway.

Amongst other speakers were Emi Mahmoud, a poet and activist, Deqo Mohamed, a Somali-born doctor and advocate for refugees, Achaleke Christian Leke, Commonwealth Young Person of the Year in 2016, Georgina Campbell Flatter, Executive Director of the MIT Legatum Center for Development and Entrepreneurship and Élise Féron, researcher at Tampere Peace Research Institute.