The Centre for Arctic Studies, founded in 2013, operates under the auspices of the Institute of International Affairs. The Centre takes an interdisciplinary approach, bringing together scholars from all fields and faculties of the university that are engaged in Arctic research. Since its inception, special emphasis has been placed on the West Nordic region; Iceland, Greenland and the Faroe Islands, as well as the growing interest of  big powers such as China in the Arctic and the impact this interest has had on these smallest countries. Security issues, broadly defined, have also been high on the Center's agenda including environmental issues, international politics, defense matters and societal security.

The Centre for Arctic Studies works closely with the Centre for Small State Studies and the Höfði Reykjavik Peace Center, both of which are part of the Institute of International Affairs, on various projects in the field of research and education. 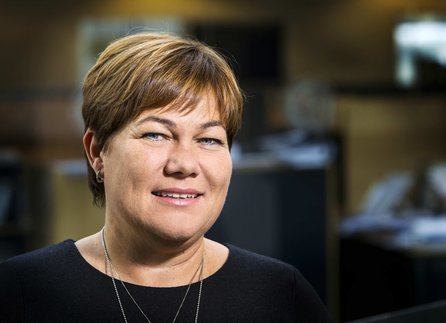 Pia Hansson
Director of the Institute of International Affairs 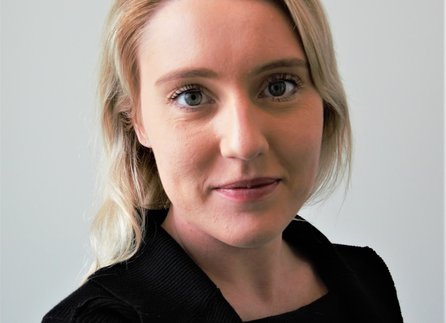 Snæfríður Grímsdóttir
Program Manager at the Centre for Arctic Studies 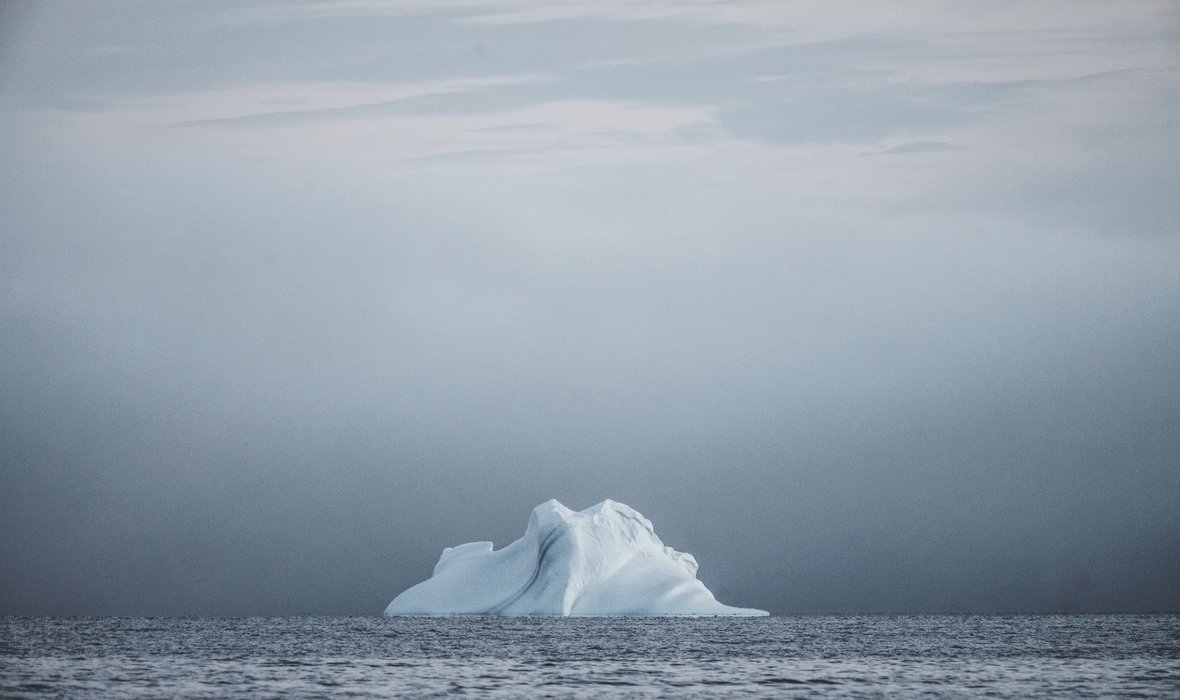 Over the past decades the Arctic has warmed at roughly twice the rate as the entire globe.   The effects of global warming and climate change are also very visible in the region with the melting of ice and other changes in the environment. This underlines the importance of approaching climate change both interdisciplinary and in a global context. One of the priorities of the Centre for Arctic Studies is to strengthen collaboration with economists to do research into the economic impact of climate change.

The effects of climate change pose multiple challenges for both environmental- and resource management. Such challenges are an incentive for the scientific community, the business community and the government to think in terms of solutions and encourage innovation with the aim of finding ways to enhance sustainable use of resources, both on land and at sea. The Centre for Arctic Studies can collaborate with Startup Social, developed and run by Höfði Reykjavik Peace Centre and others in finding and promoting smart solutions.

The Arctic regions have a certain uniqueness. They are often sparsely populated, small communities. The generations that grow up in these communities learn from those who come before them about culture, history and the nature and such traditional knowledge is important for the societies. The Arctic thus provides a great opportunity for strengthening the collaboration between science and traditional knowledge that exists in the communities. 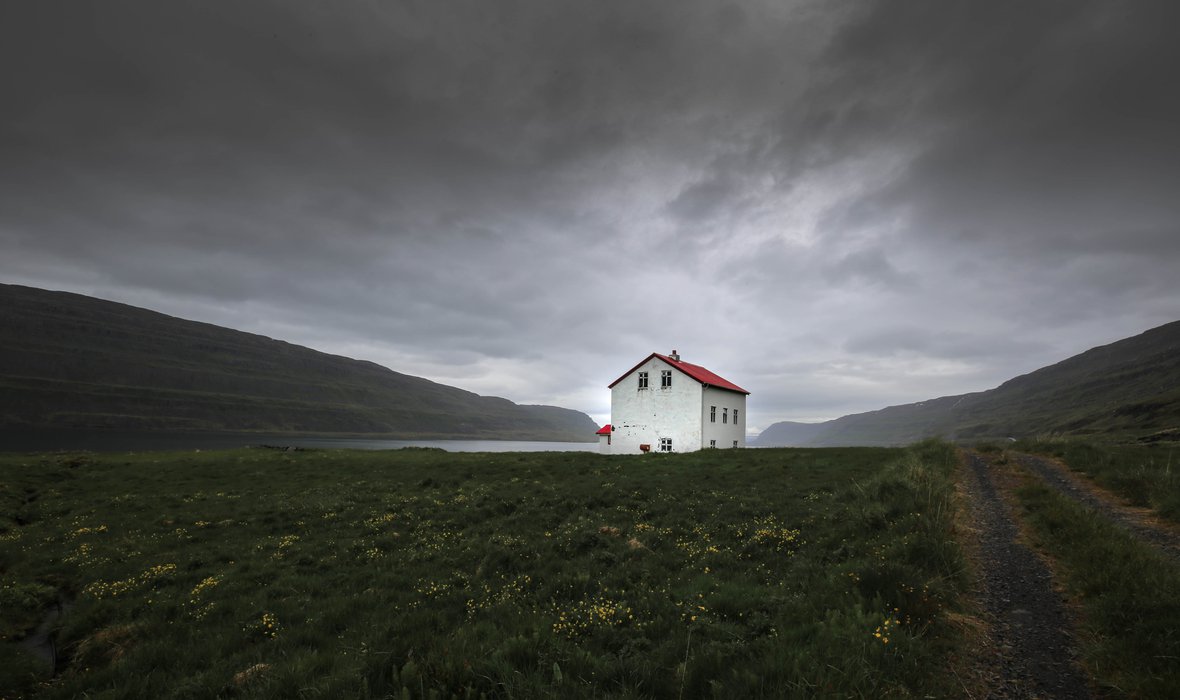 Small states in the Arctic

Five of the eight Arctic Council member states are considered small states. In addition, Greenland and the Faroe Islands are part of the Arctic and together with Iceland they form the West Nordic Council.

The Center for Arctic Studies works closely with the Centre for Small States Studies (CSSS), a leading research centre in the field of small state studies. CSSS has an extensive network of respected scholars researching the strengths and weaknesses of small states and how small states go about in international cooperation. The Centre for Arctic Studies places special emphasis on examining the challenges facing the smaller Arctic countries, especially the West Nordic-  and  Nordic countries.

The Arctic is a particularly interesting area to look at in terms of international relations and geopolitics, both as it spans culturally diverse areas and is rich in natural resources. There is no Arctic treaty comparable to the one made for the Antarctic but that does not mean that there is anarchy, but rather a network of institutions that deal with various issues that affect the area. The institutions are different in nature, some can make binding decisions while others are primarily advisory. The Centre for Arctic Studies focuses on examining Iceland's participation in these institutions and how small states can best safeguard their interests through international cooperation. 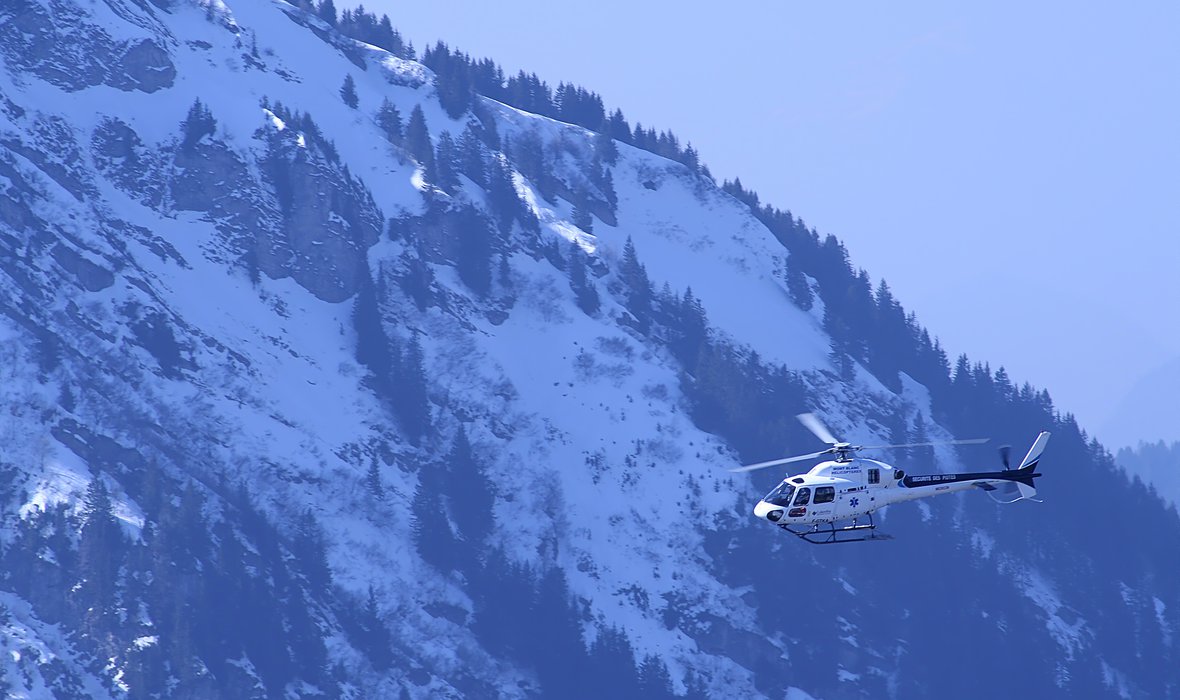 Security in the Arctic

Another priority of the Centre is political and military security, but for a small non-military state it is crucial to be able to make decisions based on its own research. Economic issues are also high on the agenda in this context, as the area is rich in resources and the possibility of new shipping routes.

Finally, there is an emphasis on societal security, as the communities in the Arctic are often small and likely to be severely affected in the event of a threat. 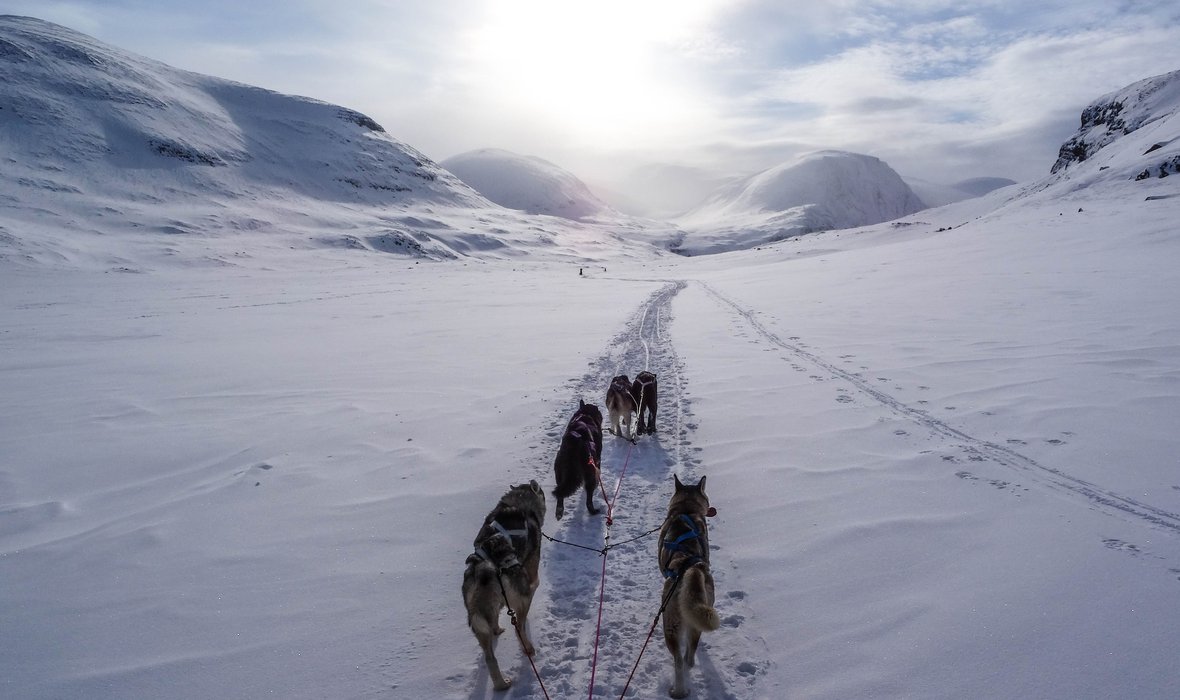 The Centre for Arctic Studies works closely with the Höfði Reykjavik Peace Center. In recent years, the Peace Center has built a strong network and extensive knowledge in the field of human rights.

The Center has participated in projects related to gender equality in the Arctic but is now interested in expanding the field and examining other areas of human rights that are important to Arctic communities and their development, such as children's rights and gay people.

With increasing global warming certain regions in the south may become uninhabitable and refugees may increasingly seek refuge in more northern areas. Therefore, it is important to look at how these small communities are equipped to receive refugees and to promote cultural literacy.